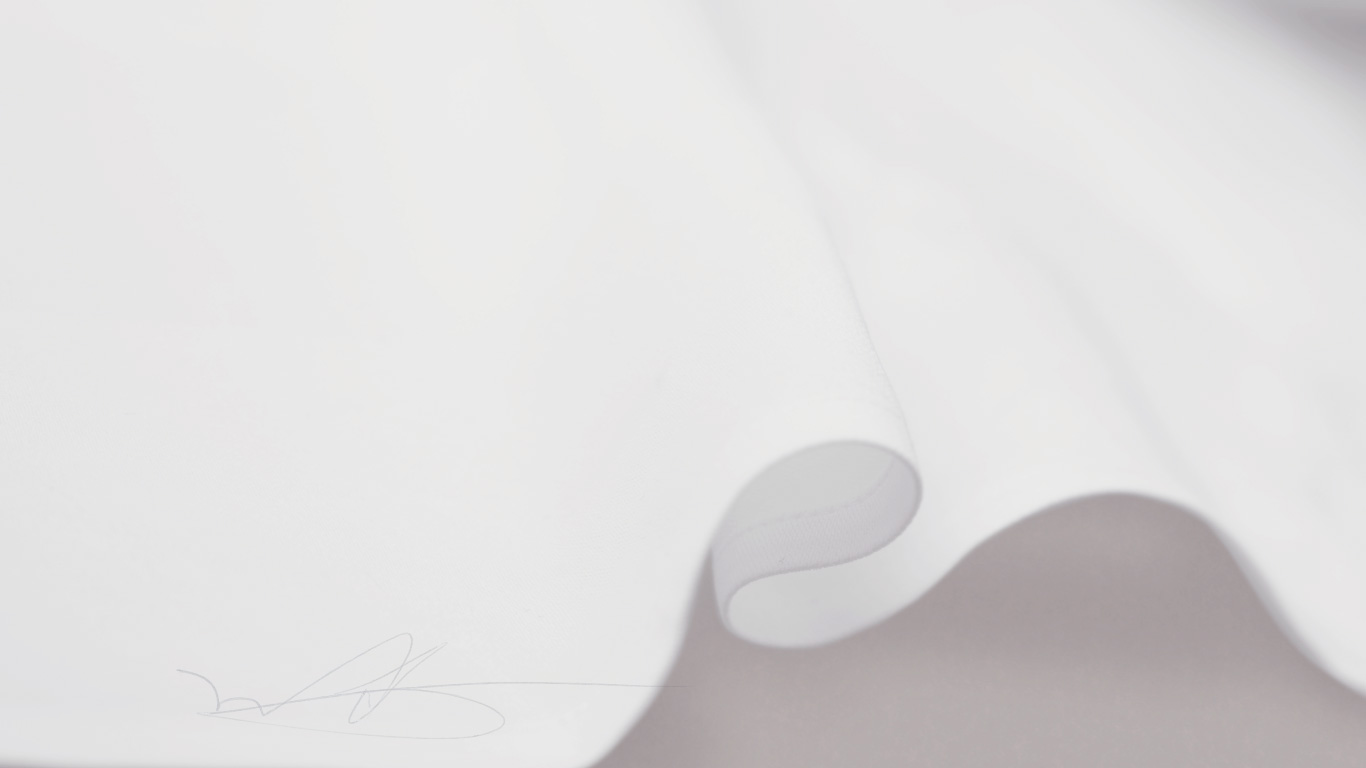 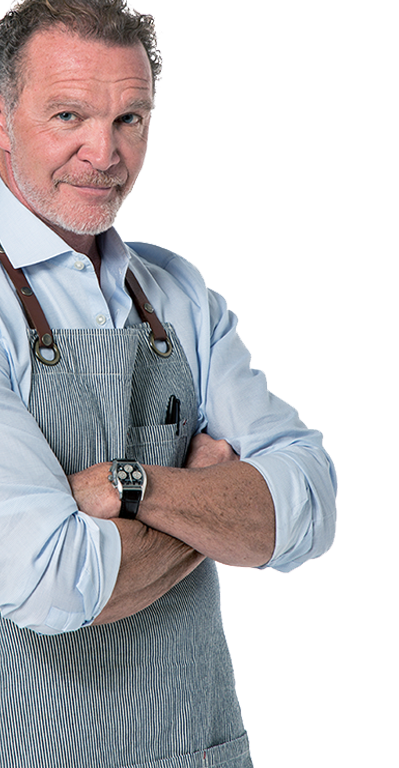 In 1927, the first in-flight meal was served on Imperial Airways (now British Airways) – a luxury sandwich served between Croyden Airfield in London and Le Bourget in Paris.

Since then, the food/flying relationship has been one of opulence like the 5-star in-flight dining experience of the Mad Men era;  and also one of mediocrity like what most passengers have come to expect from airlines today.

The responsibility to live up to travellers’ tastes has now fallen to the terminals, and Toronto Pearson took a huge step in that direction when they hired us to raise the bar. Reaching back into history, we started with the luxury sandwich. And like the relatively inexpensive 1 shilling/3 p Imperial Air was charging, our sandwiches are affordable for most people. Packing the night before

Every piece of food is hand-made at the McEwan flagship store in the Shops at Don Mills under the careful eye of Executive Chefs Andrew Ellerby, Shen Ousmand and Brooke McDougall. And with 71 items on the menu, it’s quite the operation. The assembly line forms around 5 PM with some people on sandwiches, others on salads and others still on fruit cups. The key to keeping it moving, says Ellerby, is preparation. The ‘YYZ Run’ has its own cold storage area (designed by Mark specifically for this partnership) where all the freshly made ingredients, mixes and sauces wait for the airport shift to begin. There’s also an elaborate schedule on the wall that looks like hieroglyphics to most people, but seems perfectly clear to everyone on the floor. By 1 AM, 700 individual items are prepared, packed and ready to ship. At around 3 AM, they hit the road and they’re on the shelves at YYZ by the time the first bleary-eyed travellers show up. “We’re there to up the game of airport food,” says Ellerby. “And we started with upping our game”.  75% of the recipes are brand new, and there’s no shortage of options. The tandoori chicken breast is an early favourite, as is the cous cous salad. (ed. note: We were there during the making of the tuna sandwiches which looks positively scrumptious). Got time for a meal?

Traditionally, sit-down airport food has been disappointing at best. Not so anymore at Pearson. A concerted effort has been made to improve the options and we’re proud to be a part of the transformation there as well. We’ve recently done the menus at Fetta panini shop in T1 and soon-to-open Nobel Burger in T3; and that’s just the beginning.

“We’ve been so happy to be able to offer McEwan tastes to a larger audience,” says Jordie McTavish, Executive Assistant to Mark McEwan. “And to be able to finally deliver tasty, fresh food options to travelers from all over the world; that’s pretty special”. As the Pearson/McEwan relationship continues to grow, we expect to be sending over 3,000 items across the 401 every morning. And whether you’re heading out of town or arriving after a long flight, the hope is that you leave the airport with a satiated appetite.